With the current political climate in the United States, tensions are running higher than ever in the battle for women’s rights. In fact, the GOP’s consistent disregard for a woman’s sovereignty over her own body has been dubbed the “War on Women.” In the world of social networking, the hashtagged terms #waronwomen and #wherearethewomen have […]

by Trish Causey Originally Published February 17, 2012 In yet another egregious action by the neo-cons of the United States’ central government, House Republicans created a panel to discuss birth control insurance coverage, and yet, no women were invited to participate. On the Democratic Congressional Committee website, they have a petition going, “Where Are the […] 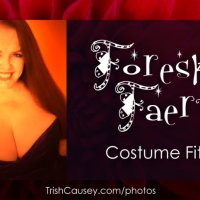