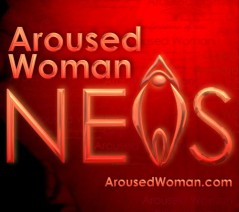 The 112th Congress of the United States is really making a name for itself.  The name would be “Misog Y. Nist.”

In the past few months, we’ve witnessed the careful and deliberate dissolution of women’s rights that already exist and the steadfast determination of Right Wing, Christian, Conservative Republicans to further strip women of much-deserved basic, human rights.

“A bill to amend the Fair Labor Standards Act of 1938 to provide more effective remedies to victims of discrimination in the payment of wages on the basis of sex, and for other purposes.”

What did the Senate have a problem with?  I can only surmise that “basis of sex, and for other purposes” must have struck fear in the black holes (i.e., hearts) of the GOP.  “Sex” is the Republicans greatest enemy!  Republicans fear sexual gender (women and transgender) and sexually active people (everyone on the planet who’s not a hypocritical Republican, of course).  Without sex and gender being a problem, the Republicans would not have anyone to hate.  Expecting the Republicans to hand out “fairness” to anyone with a vagina — or genitals they use on a regular basis — must have been too much for them to process.  In fact, it seems the only sex that Christian Conservatives approve of is GOP politicians’ illicit sex with hookers, college date rape, and pedophile priests.

Clearly, moving into the 21st century has taken its toll on the GOP.  It was bad enough for upper-class, white Christians to have to sit by black people at a restaurant.  Then women wanted control over their bodies.  Now, everybody wants fairness.  Well, not if the GOP can help it!  And they certainly did everything they could to prevent the Paycheck Fairness Act from getting through.

With a needed vote of 3/5 majority (60 out of 100 Senators), the vote was clearly divided between bleeding heart liberals (52) and RWNJ GOP types (47), with 1 abstention.  The phrase that comes to mind is, “They’re thick as thieves.”  Stealing fairness, like pay equality, from the majority of Americans is a trademark GOP tactic and should be criminal not a daily Congressional activity.

According to Senate.gov, here’s how the voting went.

You’ll notice that this Kirk from Illinois also did not vote on the recent Violence Against Women Act.  I can only guess that he does not want to pass such “fairness” for victims of violence, but come re-election time, he probably does not want it on his record that he voted against VAWA… and now the PFA.  Coward. 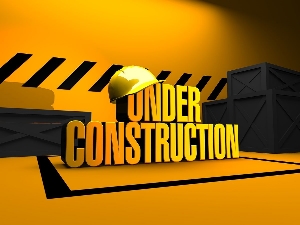 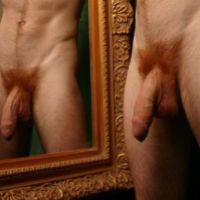